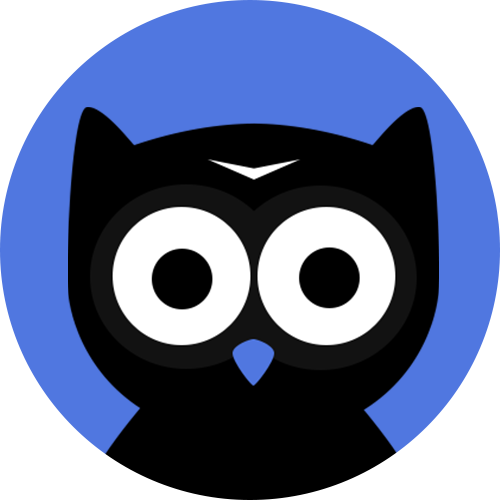 As used in line 2, “form” most nearly means

As used in line 2, “form” most nearly means